Find information about my current and past projects below.
Where applicable, collaborators leading those projects are highlighted.
My peer-reviewed and preprint publications can be found on Google Scholar.
All my project reports and presentations are hosted at figshare.

With: Adrien Doerig, Tim Kietzmann
Summary: Can we see signs of iterative category inference in RNNs? What kind of shape/texture/semantic space does the inference adhere to? Does the network play 20 questions with the image? What operations in the RNN lead to these processes?

With: Lu-Chun Yeh, Marius Peelen
Summary: The association between the neural processing of multi-object displays and the (independent) representations of those objects presented in isolation is task-dependent: in terms of unique associations with spatiotemporal stages of independent representations, same/different judgement - earlier, and object search - later stages.
Comments: Paper being written.

With: Surya Gayet, Marius Peelen
Summary: Object size varies with the location of the object in scenes. These variations get reflected in the search for that object in a given set of locations in a scene: our search is better for a smaller object further out in the scene as compared to closer in the scene.

Perception of rare inverted letters among upright ones 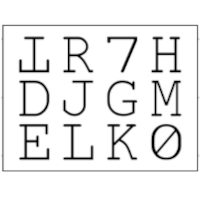 With: Jochem Koopmans, Genevieve Quek, Marius Peelen
Summary: In a Sperling-like task where the letters are mostly upright, there is a general tendency to report occasionally-present and absent inverted letters as upright to the same extent. This suggests that previously reported expectation-driven illusions might be post-perceptual in nature. 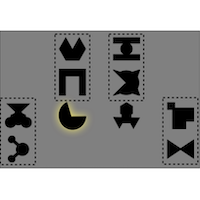 Bodies as features in visual search 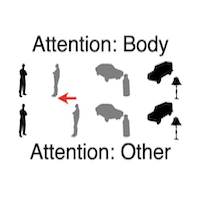 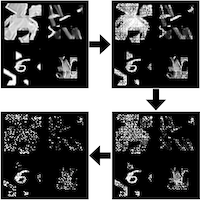 The function of early task-based modulations in object detection

The influence of scene information on object processing 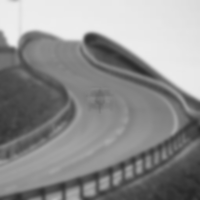 The nature of the animacy organization in human ventral temporal cortex 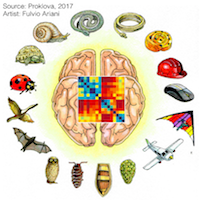 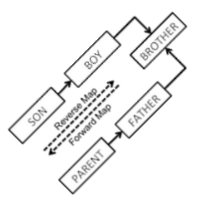 With: Varad Choudhari
Summary: A method to process any forward word dictionary to build a reverse dictionary, using a n-hop reverse search on a graph, through word definitions. Performs as well as the state-of-the-art on a 3k lexicon. Doesn't scale well to 80k.
Publication: COLING'16 Paper
Comments: COLING paper in brief

A Spiking Neural Network as a Quadcopter Flight Controller